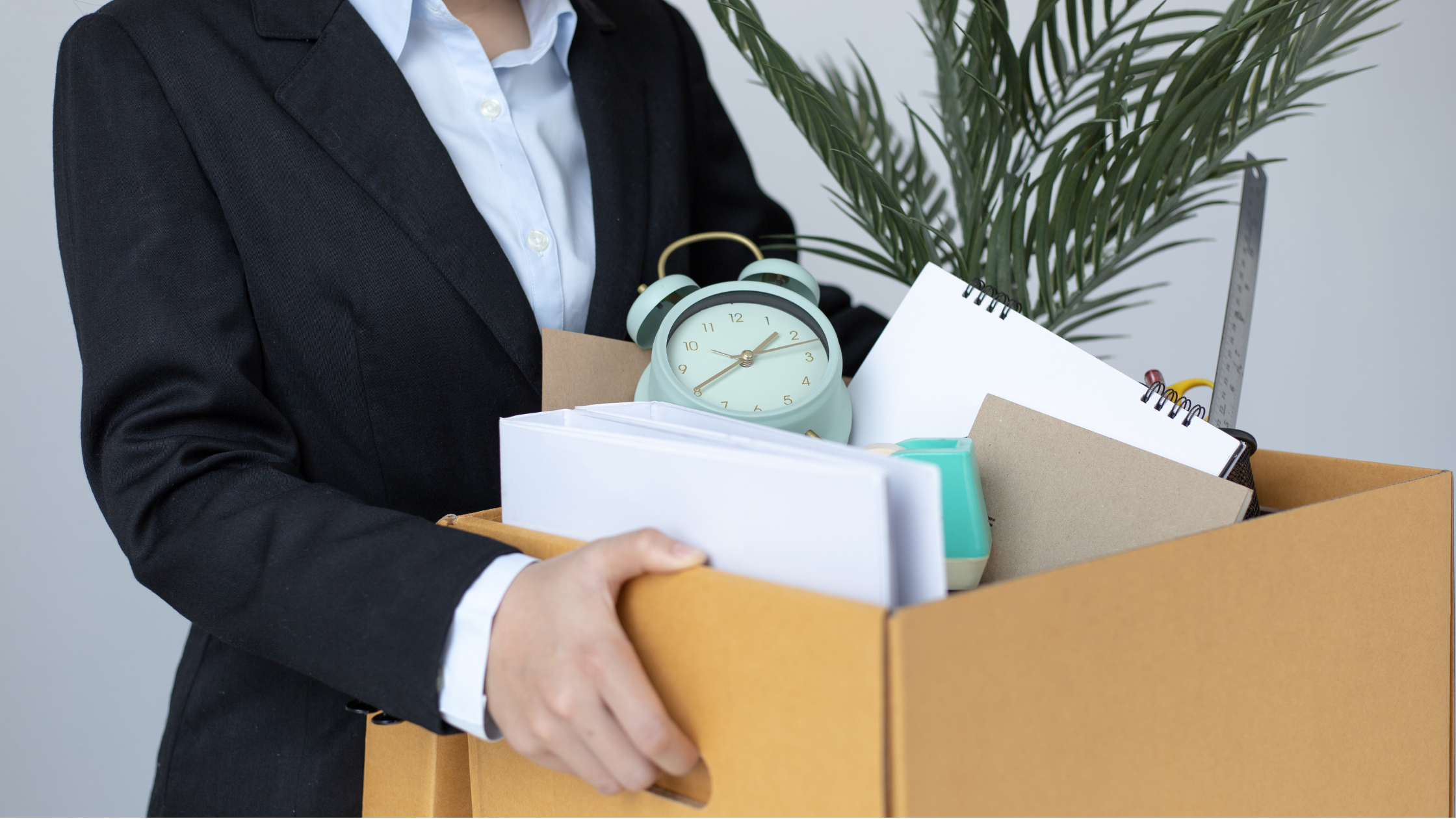 How To Win The Great Resignation

Jessie had a track record of being a superstar. With a degree from a top university, notable field experience, and outstanding work ethic, a leadership opportunity was just around the corner. It had to be. Since March of 2020, Jessie had taken on more responsibilities and stepped up where it mattered most during a time of uncertainty and reflection. The hours were long and the pay wasn't great, but the market was taking a positive turn. Hope was on the horizon.

Day after day, week after week, month after month, things stayed the same. Management failed to recognize Jessie's dedication, work-life balance was non-existent, and the flexibility of remote work, a key element to Jessie's mental positivity, was very quickly coming to an end. Something had to be done.

Like many others, Jessie was surrounded by friends and colleagues that were securing new jobs. "The grass is always greener." Jessie thought, "But... it can't hurt to take a look." A few days worth of market research and connecting with peers confirmed that Jessie was not alone. The opportunities out there were endless and, better yet, achievable!

It was time to approach management once again about what the future of the role looked like, only to confirm that Jessie's efforts would continue to go unrewarded. That next professional opportunity was the obvious move to make. Many applications and a few weeks later, Jessie secured a leadership position with a company that showed respect and offered growth with a positive company culture. A "diamond in the rough?" Or was this just the new standard?

Jessie's story used to be the exception, but, to many, now feels like the rule.

The Great Resignation is pushing high turnover with some companies and encouraging unprecedented growth within others across all industries. The driving force boils down to wage, growth, and company culture. 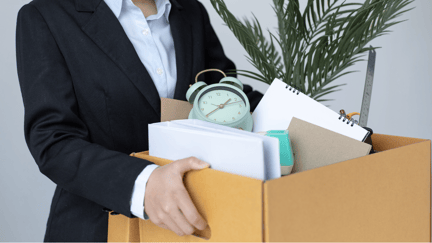 Pew Research Center cites higher pay, advancement opportunities, and a basic level of respect as the three top reasons why U.S. workers left a job in 2021. But with inflation rising at the highest rate seen in over 40 years, coupled with a very strong labor market, the "quit rate" mimics the waves seen throughout the 1900's during each market surge.

Who is leading The Great Resignation?

52% of Gen Z and Millennials are likely to consider changing employers, as compared to the 5% aged 50 and above. These decisions are impacted based on level of income and education, but reflect the same desire regardless of background, seniority, or industry: they want higher pay and more opportunities to develop.

Why are some companies benefiting from this and others aren't?

While the actual quit rate might be consistent with past market fluctuations, the decisions around what types of jobs and companies to move to are entirely based on human behavior. This is following a 2-year period of reflection, working from home with increased flexibility, and realizing that even the most traditional companies have the ability to adapt based on market demands.

The companies that are "winning" the Great Resignation recognize that the perspective around these key elements has changed drastically:

"People don't quit bad jobs, they quit bad managers." Companies that have invested time and resources into developing mid-to-senior level managers have seen the highest retention rates in a climate where millions of people are quitting on a consistent basis. It's more than technical training, though. Companies need to focus on developing soft skills and promotion EQ-based decisions.

Facilitating a Sense of Purpose

With the millions of people who quit their job, many more were filled or created. It isn't that people don't want to work - they just want to work for a company where they feel like they're creating impact and have a purpose. An employee is more than a job description.

It's no secret that switching jobs is often an effective way to increase income by up to 20%. In addition to that, "fair pay" is a hot topic, with many states adopting requirements for pay transparency. Similarly, social platforms like Fishbowl are used to anonymously discuss salary expectations and realities across industries, titles, locations, race and gender.

Companies underpaying their employees are losing out to those who see the value in investing in an employee. The "winning" companies not only offer a fair wage, but have a bonus structure and regular performance reviews, which can result in raises above the required COLA (cost of living adjustment).

Clear goals, diversity and inclusion, respect, and fun. Truthfully, the list could go on, but these are the pillars of what creates a positive company culture regardless of industry. Not only does positivity and high morale boost the quality of work for employees, but it creates a landscape where employees can envision themselves long term and develop their own story.

For some companies, this looks like a hybrid work schedule, flexible Fridays, or improved health benefits and policies. For others, it can look like team lunches, celebrating holidays in the office, or a break room that fosters collaboration and team building. Not sure what would foster a positive company culture in your workplace? Ask your employees what they want.

Unfortunately, many employees don't use these benefits to the extent that they are provided simply because they don't know what their options are. If you are going to offer these benefits, make sure to communicate clearly with your employees on how to access them and who to contact if they have questions.

Two paid weeks of vacation a year isn't cutting it anymore, and neither are regularly occurring 14-hour work days in the office. Anything that supports work-life balance boils down to one thing: trust. Companies are learning to trust that their employees will work with a higher productivity when given some freedom and autonomy in their adult lives.

Similarly, employees are starting to trust that their bosses and managers are more likely to trust them if they can show results over time at the desk. Project management tools like Slack, Asana, or Monday.com are helping managers keep track of interdepartmental production levels and success rates. Employees can collaborate in real time from anywhere.

Losing employees like Jessie can have significant long term negative impact on company culture, creating a domino effect with more Jessies along the way. Adapting to new processes, expectations, and company culture doesn't happen overnight. But if there is one thing that the March 2020 shutdown taught us, it's that a good company can pivot when needed. Start recognizing your employees' demands and desires as your new market forces and your company is destined to benefit greatly from the effects of The Great Resignation.

Recruiting Trends to Watch for in the New Year

As the New Year begins, recruiting trends are changing. For candidates looking to apply to a new...
Read More

COVID-19 Era: The Importance of Having a Flexible Staffing Strategy

The COVID-19 outbreak has created not only a healthcare crisis, but also an economic crisis. Many...
Read More

The aging population combined with the ramifications from COVID-19 have caused travel nurses to...
Read More